This comic was suggested by a friend who does not want to be identified, but she knows who she is, and she gave me her approval to use her gag in this comic.
As she works for a Big Canadian Broadcaster, she is concerned that her employers would not approve of her affiliation with this comic. (Sounds like a reasonable corporation with high standards - Ed.) Something about the occasional swear word used here. (Is that the excuse she gave you? - Ed.)
And as she works for a Big Canadian Broadcaster (without naming it, let's call it B.C.B. for short), she is privy to many obscure news stories, and this was one she recently shared. It's from a few weeks ago, but still highly relevant and newsworthy. And funny. (??? - Ed.)
So thank you again, unnamed B.C.B. secret source (do NOT start calling her Deep Throat - Ed.), and feel free to keep the newsy gags coming this way! 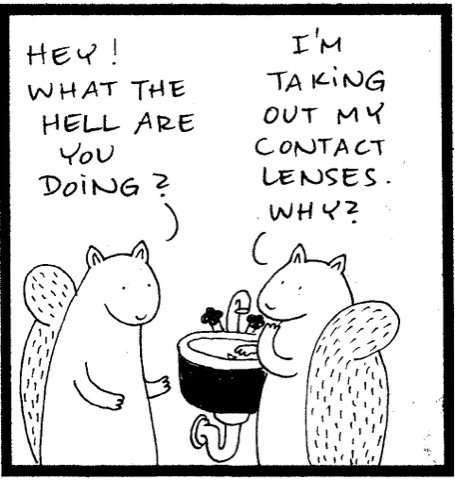 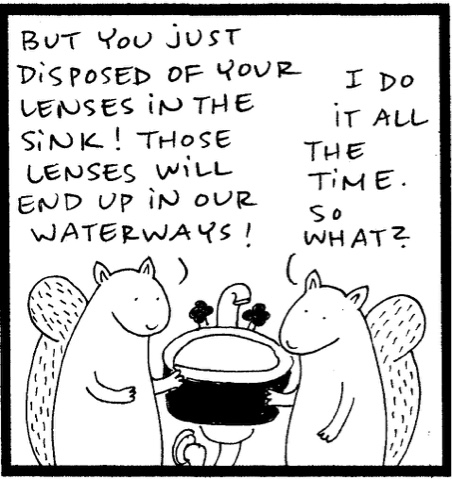 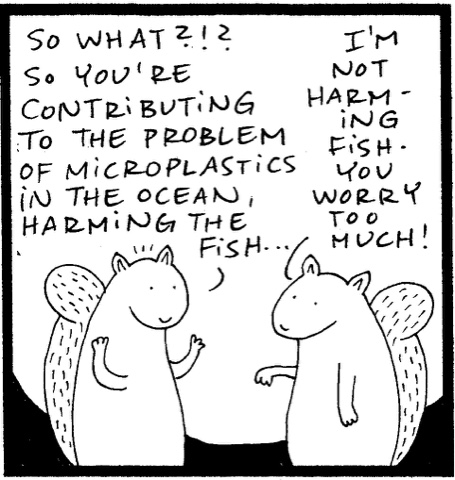 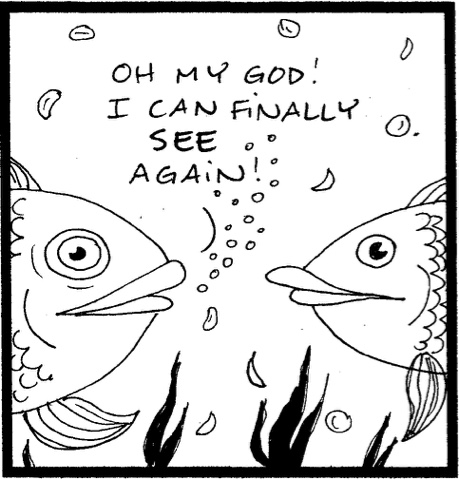